please help improve this site's prominence in search results by including a link to this site in appropriate places elsewhere on the internet - perhaps in a response to a math question, or in a comment on a math blog, etc. Thank you! 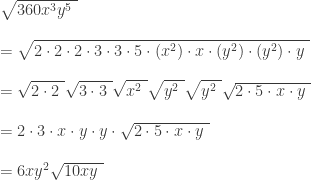 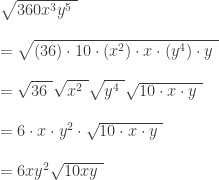 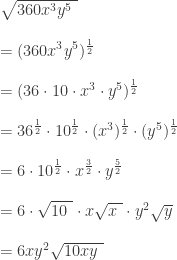 Math teacher, substitute teacher, and tutor (along with other avocations) View all posts by Whit Ford

2 thoughts on “Roots and Rational Exponents: a summary”